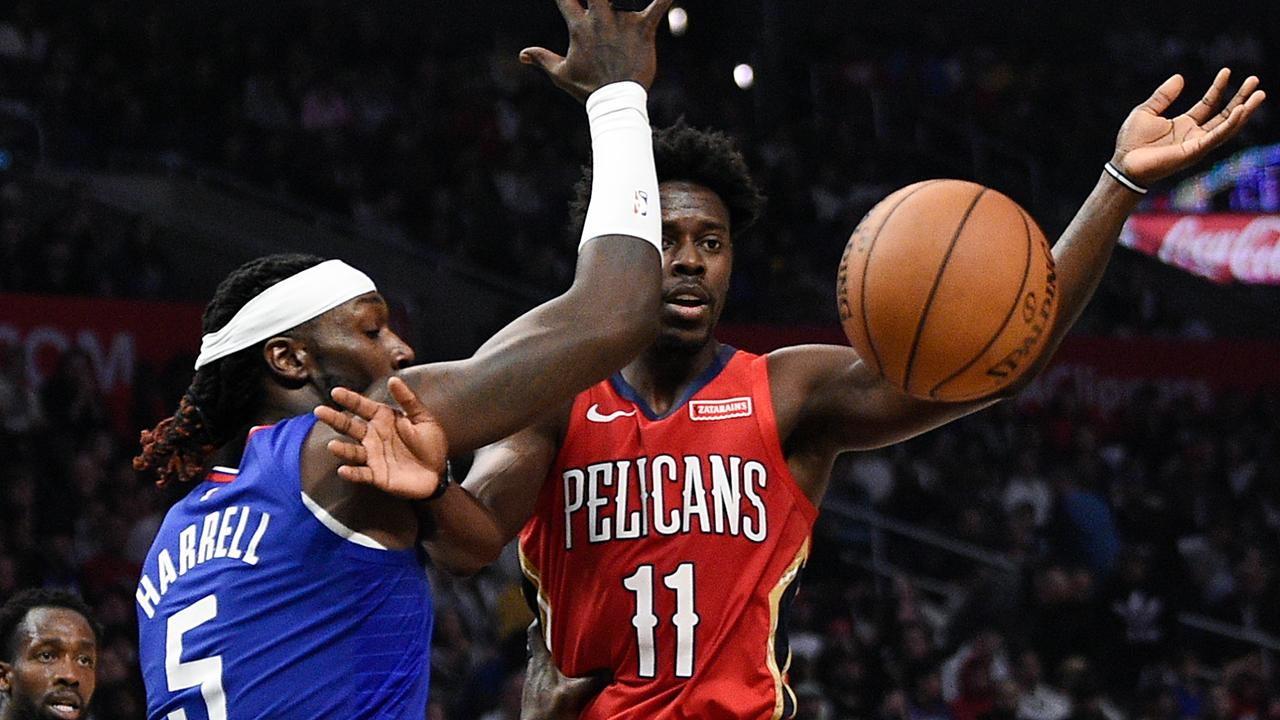 NBA on TNT is a branding used for broadcasts of the National Basketball Association (NBA) games, produced by Turner Sports, the sports division of the WarnerMedia News & Sports subsidiary of WarnerMedia and televised on TNT since 1989. TNT’s NBA coverage includes the Inside the NBA studio show, weekly doubleheaders throughout the regular season on Thursdays, as well as Tuesdays in the second half of the season, a majority of games during the first two rounds of the playoffs, and one conference finals series. 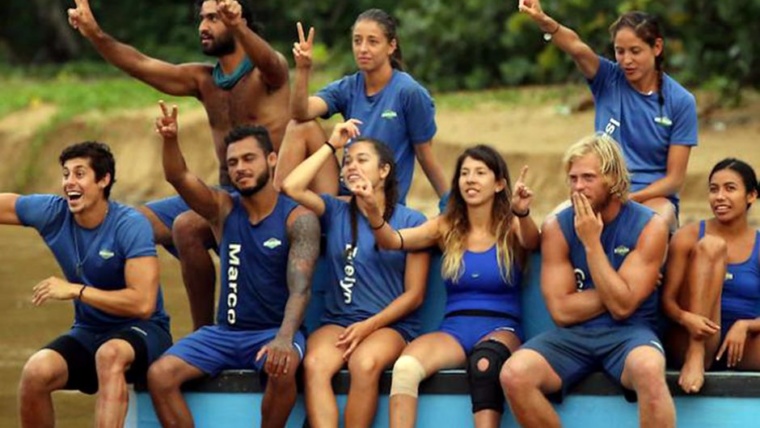 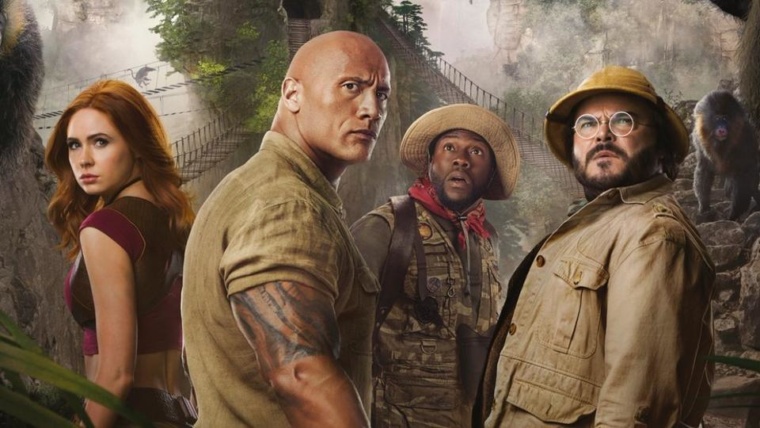